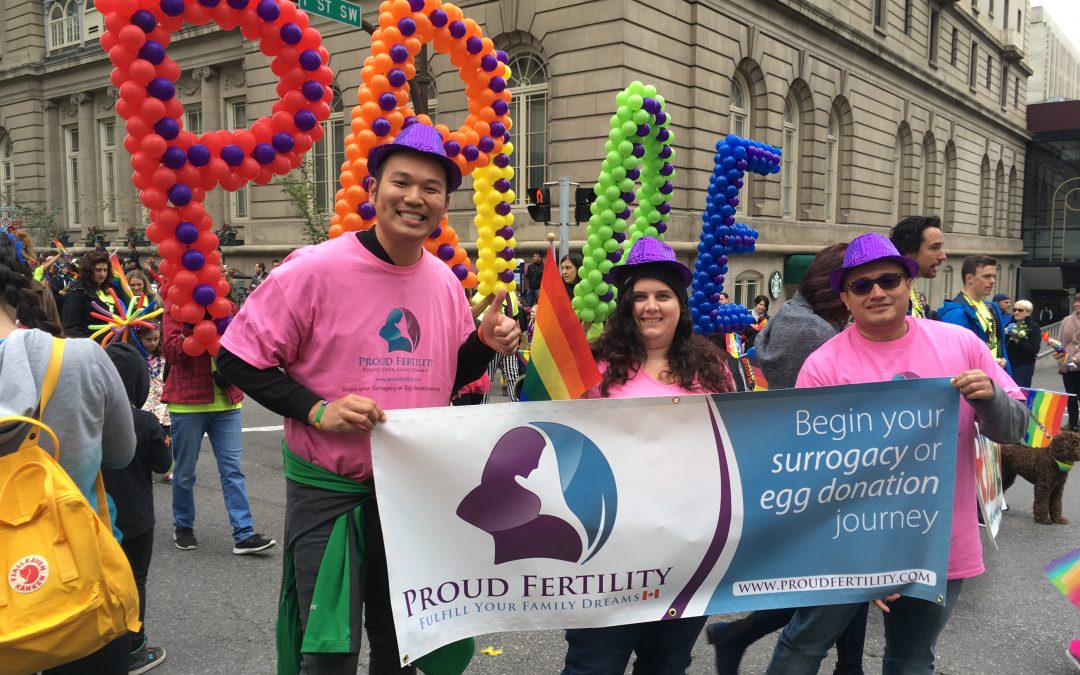 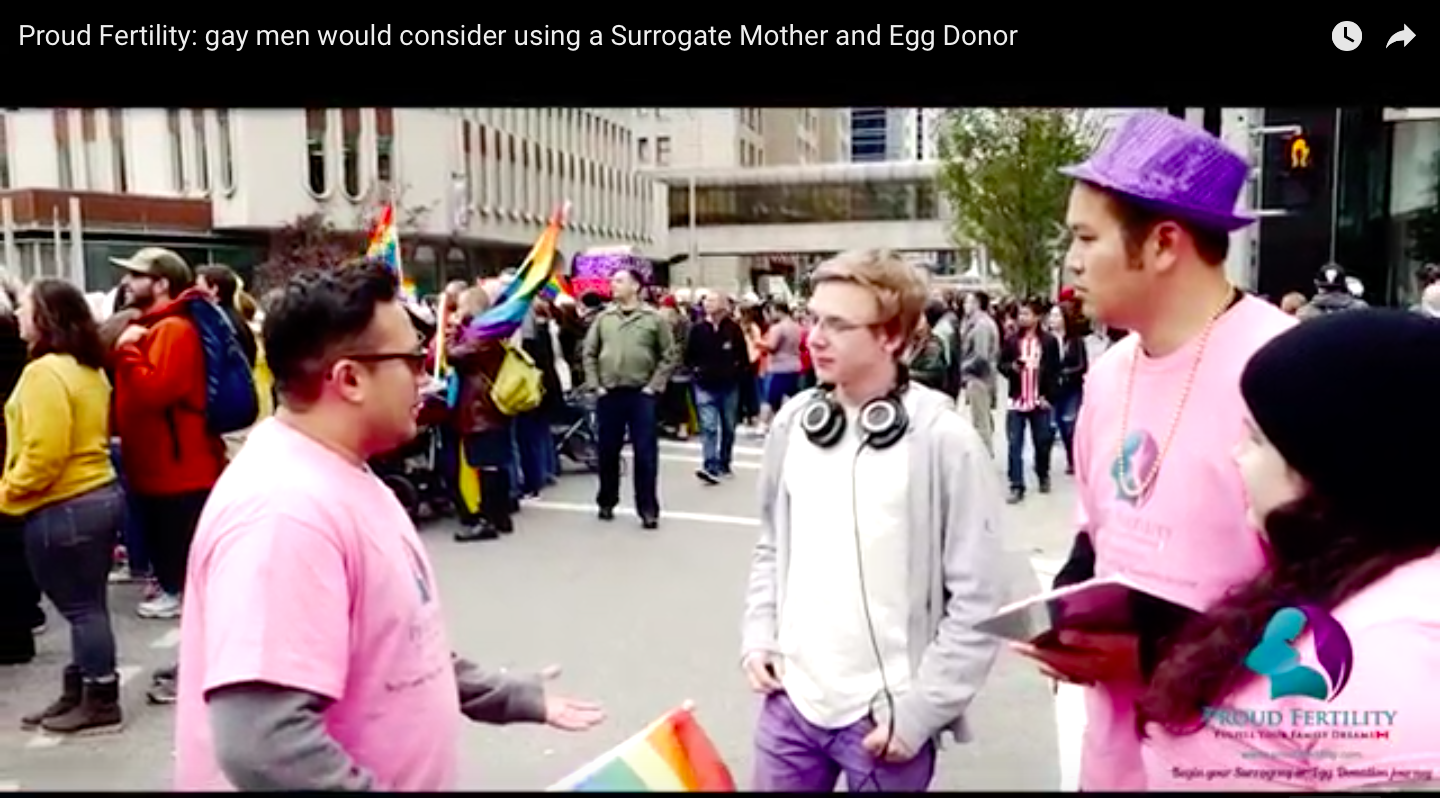 Canada as a country has her fair share of gay men, who have come out clearly and identified themselves as gay. Proud Fertility organization has taken efforts to engage these men in discussions on fertility matters, that is, getting an offspring through surrogacy – where one can obtain an Egg Donor to help them grow a family/have a baby as the Intended Parents. This organization started their venture with an aim of reaching out to 100 gay people, and ended up talking to 183 of them. These men were surveyed at the Calgary Pride Parade in September 2016.

What most gay men surveyed do not know

Unfortunately, a large number of gay men surveyed are unaware that surrogacy is legal in their country, thinking that it is only allowed in some other parts of the United States.

Quite a number of these men also do not understand that there are many women apart from those they know who can be involved in egg donation. Most of them just shrug off the thought of ever having a family of their own, and settle be uncles or godparents to other people’s children instead.

Most of these men are also not entirely aware of the medical and legal processes involved in surrogacy in Canada. Most of these regulations apply in a number of places, especially in fertility clinics, and in most cases, people can get informative advice from such consultancies like Proud Fertility on what to do and what to leave out.

There is also a number of gay men who do not believe in the gift of surrogacy, and even doubt if it can ever work. As others judge the possibility of this process by their situation at the time, total lack of knowledge of the availability of this service to change their lives is mistaken to only end up a disappointment.

However, with the increasing number of fertility clinics and IVF services, not to mention groups such as Proud Fertility who are devoted to educating and enlightening these people, there is a high possibility that these trend will change for the better.

Proud Fertility team’s survey with gay men at Calgary Pride is only the beginning. There needs to be greater efforts in educating gay men on the importance of surrogacy, and reaffirming them that having a child and even raising a family is really a possibility. As the staff heads farther out, they are hopeful that maybe a number of gay men out there; at least a few if not all of them, will heed their call and see the reality of raising up a family of their own.