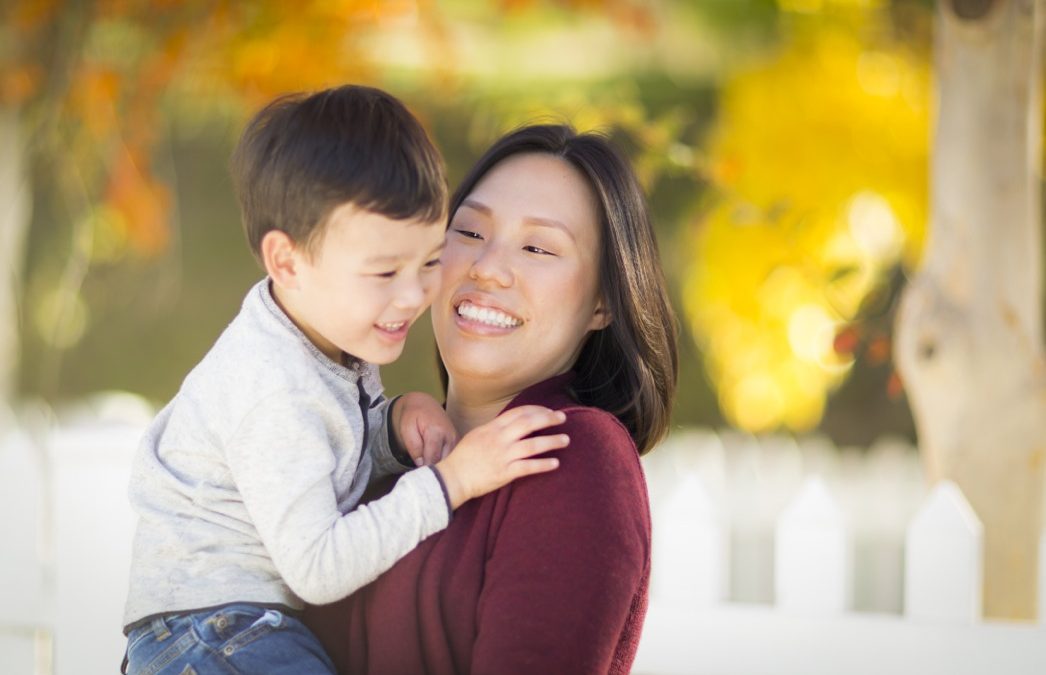 The scarcity of egg donors from most of the minority ethnic communities in the country is horrifying. This harsh reality rears its head and eats up on the parenthood dreams of most Intended Parents when newspaper adverts run into months without valuable response. Asian donors, especially the Jewish and Indian donors as well as the African-American donors top the list of donors in huge demand but who are unwilling to step into the limelight and donate their eggs or sperm.

If you ask any fertility expert, the cause of the unwillingness to donate eggs for most women in their child-bearing age, the answer is an all-too-common one; their families won’t understand. But why you might want to know? This hesitation lies in the fact that the egg donation and IVF technology is still relatively a concept that is yet to take roots in the modern world.

Does this spell doom for Intended Parents from these ethnic communities? No. On the contrary, it raises more awareness of the issue that will see more egg donors volunteering for the process in the near future. How, you might ask? When an Intended Parent from any of these communities walks into a fertility clinic that doesn’t have egg donors from his particular community, they turn to advertising which creates curiosity. After researching on all of the myths and at times with expert opinion, donors from such communities will eventually turn up.

If you are contemplating being an Asian donor, a Latina or Hispanic donor, an African-American donor but unsure of the correct path to follow and risks involved, you might be interested to note that you stand to gain even more than what you risk. Imagine the agony of not having a child and then think of the joy your pure sacrifice may bring to a family that has been unsuccessful in every other attempt of getting a child. The fulfillment and the gratitude you receive will last a lifetime.

The issue of inconclusive research shouldn’t be a hindrance. So far no Asian, Latina or Hispanic, African-American donors, or from any other community for that matter, has ever reported life-threatening complications after the donation. On the contrary, egg donors are taken special care of and all their interests including health concerns addressed in advance as well as carefully monitored throughout the process.

What is holding you back from being a donor?

Are you afraid it might be against your religion? If this is your primary worry, it might then come as a consolation that most religions including Christianity and the rigid Catholic Church accept the practice as a method of extending procreation to the unlucky. Plus, won’t you be PROUD to be part of continuing and affirming your community’s dominion in the states by becoming one of the elusive ethnic donors? As if this is not enough wouldn’t you feel lucky sharing in the fulfillment of helping yet another clansman establish a family?

Egg donation is the new ‘big thing’ in the world of reproductive health and has received a great response for the past three decades. Egg donation and surrogacy are offering a new lease of life to persons denied the joy of bringing up their child by nature or whose choices in life render childbearing impractical yet need that fulfillment. By volunteering as an ethnic donor, you will stand counted among the makers of history in the days to come.

Reasons Intended Parents Choose Cryo-Shipping
The Best Things About Being a Single Dad (By Choice)
Will I have legal aid and advice for surrogacy?
6 Ways to Improve Your Sperm Quality in your Egg Donation and Surrogacy Journey