Do I have enough eggs to give away? Will I run out? 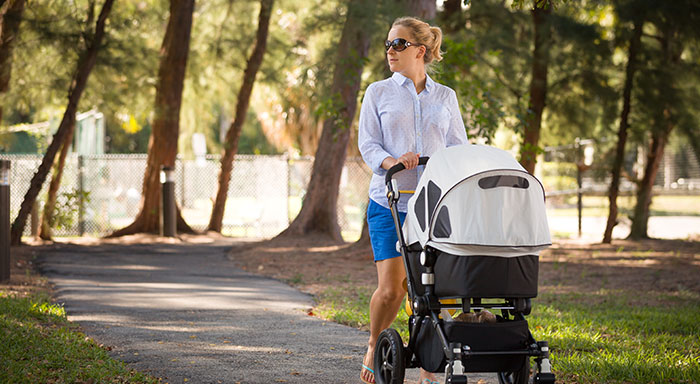 Do I have enough eggs to give away? Will I run out?

How many times can you donate your eggs? Do I have enough eggs to give away? These questions are common among women who are interested in Egg Donation when planning on becoming Egg Donors. And given that Egg Donation has only emerged in less than three decades, there hasn’t been any conclusive research on the effects of egg-harvesting to the Egg Donor. Similarly, the reproduction laws aren’t clear on directing the egg harvesting process.

Therefore, each Donor Consultancy has had to come up with their Egg Donation program that they implement in selecting the best fit for harvesting or re-harvesting. Nevertheless, the program is informed by the reproductive health of the donor, their willingness to endure the collection process again, and responsiveness to the medications used in the process.

How is the Egg Donation process?

The first step in the Egg Donation cycle is establishing that the potential donor fulfills the necessary qualifications of a donor. For instance, most Donor consultants like Proud Fertility will only take in donors between 19 and 34 years. This is based on the perception that older women respond slowly to Fertility stimulating medicines and also pose a higher risk of producing eggs with defects. The lower limit is set to ensure they are mature enough to understand their contractual obligations.

The ideal donors are then put through Fertility and other medical tests to ascertain their overall health. Once through with the medical examinations, they are placed under medication that includes daily injectable to stimulate their egg development for close to three weeks. The actual harvesting involves a short and minor surgical operation after which they are allowed to go home the same day.

Some Egg Donors choose to donate more than once

As illustrated above, the number of donations will depend on your overall health and age. However, in rare occasions, certain donors develop negative interactions with the Fertility boosting medicine during or after the harvesting process. In such a case, the collection process may be terminated or prospects of donations annulled.

This condition exists where eggs from a single donor are used to fertilize several children who may in future, unaware of their genetic lineage, marry and procreate with their genetic half-siblings. In the United States, the fear of such a case resulted in the establishment of law by the American Society for Reproductive Medicine, limiting the number of children created using the same donor to a maximum of 25. Therefore, despite good health and positive response to the Fertility drugs, the law might also curb the number of donations.

Can you run out of eggs?

The thorough medical examination a potential donor has to endure before gifting the Recipients with her eggs is meant for her well-being and that of her offspring. During such tests, medical professionals can identify any ovarian defects, such as low number of eggs or lack of them that might put the donor at risk if they went ahead with the IVF. Nevertheless, it is highly unlikely for a healthy person to run out of eggs after harvesting.  On the contrary, the processes increase your egg count given the various medicines you consume to stimulate their production.

Do You Need A Supermodel Pose To Be An Egg Donor?
I Fulfilled My Family Dreams Through Surrogacy
When the Baby Arrives
Anonymous Egg Donations - why this is may be the right choice for some Egg Donors