5 Benefits of Being A Known Egg Donor 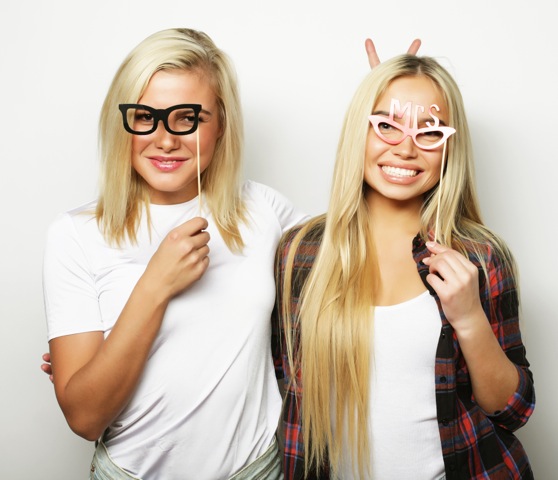 5 Benefits of Being A Known Egg Donor

Imagine the fulfillment that comes with helping Intended Parents establish their own family through egg donation. Now imagine the fulfillment it would bring you if they decided to incorporate you into this new family. Such satisfaction if indescribable, but it is a privilege only shared with known egg donors. This kind of egg donation usually extends beyond compassionate help to relationship building. If you are contemplating being an egg donor, here are some of the reasons you should consider being a known donor.

Relationship with the intended parent

As a known donor, your relationship with the intended parent doesn’t end with the donation at some fertility clinic. The compassion will continue into the life of the pregnancy and beyond. You would surely need to know how they fair during their gestation period through to delivery. What about the sex of the child and its health upon delivery? As much as you would like to imagine they were just eggs; you have an unbreakable biological bond with the child which some Intended Parents would be ready to acknowledge. If you already have a family, the relationship may further stretch to close family ties.

Depending on your agreement with the Intended Parents, you may have the opportunity to get to know the child and have the chance to “watch” this child grow. This could be through pictures that the Intended Parents send to you, they could meet you on Skype or FaceTime, or even meet you in person. This opportunity to have some visitation with the child could be very interesting and rewarding. There have even been some documented cases where Known Egg Donors have been invited to the child’s birthday party or family get togethers.

This could be for the young “first-timers” who are yet to bear their own children. If you find yourself in this category, you not only learn about the various fertility options available but also get to learn the basics of parenting. There have been cases where Intended Parents share with the Egg Donor how the pregnancy develops, child bearing and upbringing – these could be opportunity for you as the Egg Donor to learn important basics of parenting. Though gestational experiences differ from one woman to another, a Known Egg Donor gains a rough idea of what to expect should she decide to bear her own children.
Eternal gratitude

Before settling on egg donation, most Intended Parents will have explored several other fertility options to no avail and they, therefore, view your donation as heaven sent. They will live to forever express their gratitude. You helped them consolidate and bring back light to their marriage, or made them never question their life’s choices or sexual orientation, for the same-sex couples, and they will too forever thank you for that seemingly simple but life-impacting show of empathy.

By being a known egg donor, you get to share in the new family’s satisfaction. You will derive satisfaction in seeing once hopeless family united together again by your selfless acts. For every joy the child brings to the home such as academic excellence (let’s say the Intended Parents decides to share with you), yours will be tenfold.

Is Known Egg Donation for everyone?
Whatever your level of involvement in the conception and upbringing of the child from your donated eggs, there are many benefits to be a known egg donor. Not only do you get to extend healthy and fulfilling relationships with the Intended Parents, but you also stand a chance to witness the growth of this gift you’ve given into into adulthood. Known Egg Donation is not for everyone – whether it is for Intended Parents or Egg Donors, but it’s something to consider.

Things You Should Never Say to an Egg Donor
The Best Things About Being a Single Dad (By Choice)
Chatter in the Canopy: The Truth About HIV and surrogacy
Do You Need A Supermodel Pose To Be An Egg Donor?