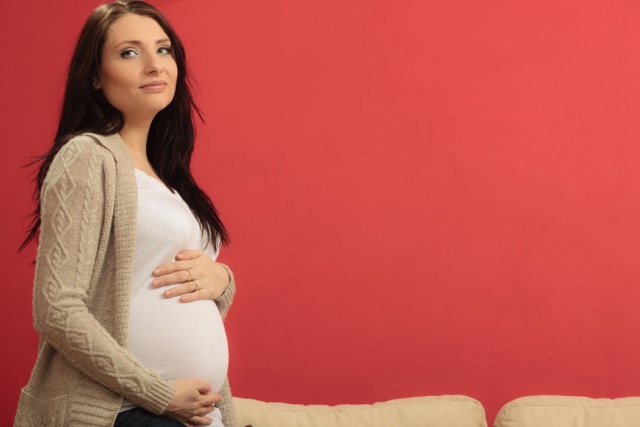 It is interesting to know how different these two surrogacy options are and the implications such difference might have on the entire process. While both serve the same purpose in offering fulfillment that comes with the ability to bear children to the childless, they can have different effects on both the Surrogate and Intended Parents. Nevertheless, their primary difference lies in egg donation whereby; while traditional surrogacy has the surrogate mother as the egg contributor, gestational surrogacy has three key players, the egg donor, the sperm contributor and the pregnancy host.

Who can use a Gestational Surrogate in Canada?

Same-sex couples
Life is all about choices and gestational surrogacy can be used by anyone if they will. Same-sex couples, especially gays stand to gain most from this form of surrogacy given that it is impractical for either of the couples to conceive. And in a bid to avoid possible emotional attachments that may lead to court custody battles with the egg-donor cum surrogate mother, most prefer using an egg donor with one of the partners’ sperm and implant the embryo in another gestational surrogate using the IVF technology. This way, only the couple can lay claim on the child.

Infertile couples
What if you stand healthy, as a man, but your wife has reproductive health complications such as dysfunctional ovaries or can’t carry a pregnancy without putting both their lives in grave danger. You too can benefit from engaging the services of a host surrogate. Just like the same-sex couples, you might consider using an egg donor (if the Intended Mother does not have her own eggs to use) and an independent surrogate to serve as the pregnancy host.

Women past menopause
Have you been planning on having a child but then age caught up with you unawares, don’t fret yet… Everyone deserves to be a parent including you. It is understandable that you can’t get pregnant right now but you still can grow your family with whom you share biological links through surrogacy if you had your eggs frozen. Or again, you can use an egg donor, and your partner’s sperm (or a sperm donor) and a surrogate mother.

Single men
If you wish to lead a single life as a man and are tired of continuously begging for consideration at the various adoption centres/agencies, surrogacy offers a leeway. Forget the outright rejections generally single men receive. Explore more promising waters with surrogacy and stand to carry home a child with whom you share your blood relations.

Do I Need to Have Children to be a Surrogate?
6 Ways to Improve Your Sperm Quality in your Egg Donation and Surrogacy Journey
Why Be a Surrogate?
Difference Between 3 Day, 5 Day, and Genetically Tested Embryos