Perspective from a Surrogate’s Life-Partner 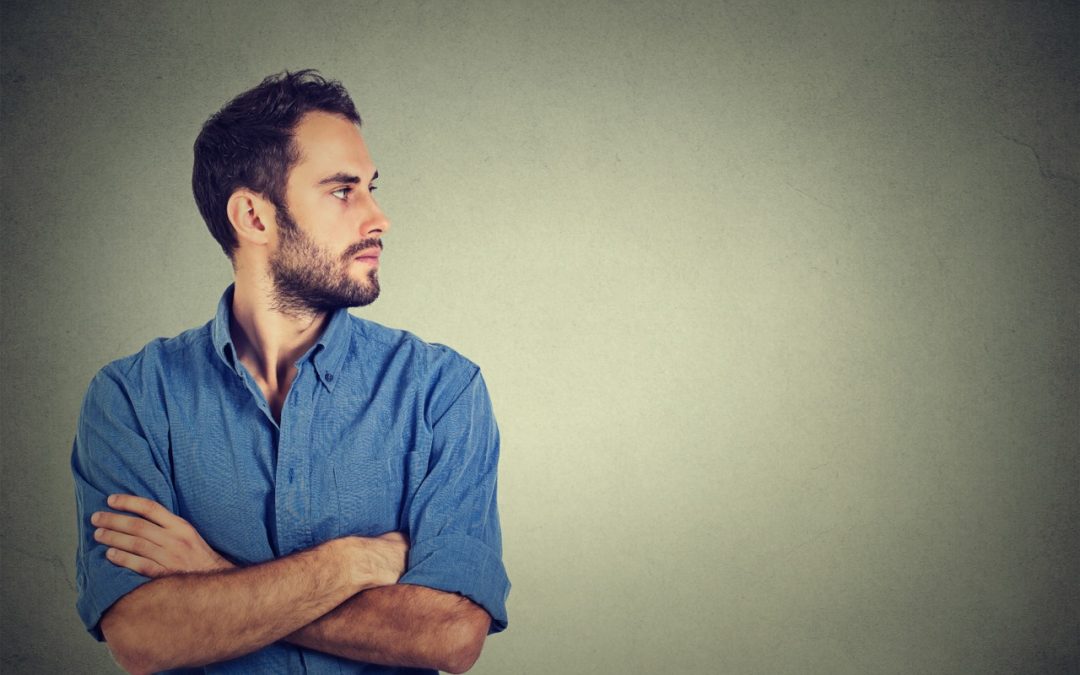 The Other Side to Surrogacy

It has been well with my marriage of five years, and we have two kids. I married my high school sweetheart Gena, the most beautiful lady my eyes ever set on. She has a big heart, and a wonderful touch, life could never have been better.

Working as photojournalist is a great thing for me, I get to interact with an array of personalities from different walks of life. So does Gena, an open minded gorgeous who is an assistant tutor at a local college. I had heard about Surrogacy from workmates but it never occurred to me that Gena and I could be Surrogate Spouses. I meet people with diverse needs and wants, and each night as my wife and I retire to bed we discuss our days’ encounters be they negative or positive.

Sometime ago I had a family photo-shoot with an incredible couple and their bouncing baby boy. Apparently the two charming gents, Pat and Donald had been Intending Parents for a long while before they had their luck through Surrogacy Consultancies and a willing lady for Egg Donation. Present at the shoot was another hetero-sexual couple who were searching for an Intended Donor couple.

That same evening after tucking my little ones to bed, I got a bit curious and took it up with Gena. I don’t know why, but I wanted to know some more about the whole issue on Surrogates. Maybe it was the journalistic bug, which twitches me every now and then that made me want to know the legal issues that surround Proud Fertility, and Egg Donation Consultancy.

Gena hit the roof with this one; she wanted to be a Surrogate Mother. She went online and accessed numerous literatures behind Egg Donation, on Donor Recipients and the binding legalities. Luckily I had the contacts of the Intended Parents. We called them the first thing that following morning and set up a meeting at a nearby Fertility clinic offering Surrogate options. At the clinic, all the necessary paper work was done and we all left having set a date for the in-vitro fertilization (IVF) technology, a medical process, where the Donor Eggs are fertilized with the Intended Donor sperm.

The support of a Gestational Surrogate’s spouse or partner is vital, not just to the well-being of the Surrogate, but for the Intended Parents as well as the health of expected baby too. Whether you have this support or not, we were advised, should be the biggest contributing factor when deciding to become a Surrogate. The topic was not tricky to approach; the key was being open and honest from the very beginning. It was for these reasons that we all, the Intended Parents included, agreed that even though the Intended Parents are not allowed to pay the Gestational Surrogate any money they would be entitled to financially assist to footing bills met during the pregnancy period, only that the spending should be formally receipted.

I had no reservations about my wife becoming a Surrogate Mother. My sole concern was her well being, and we got all the emotional and medical assistance we needed from the Intended Parents. Pregnancy is the most intricate and intense time and I was beside Gena every step of the way. Nine months down the line Gena gave birth to a bouncing baby boy, and the adoration in the Intended Parent’s eyes was completely overwhelming. My wife and I are happy that we could be of such assistance to the wonderful couple.