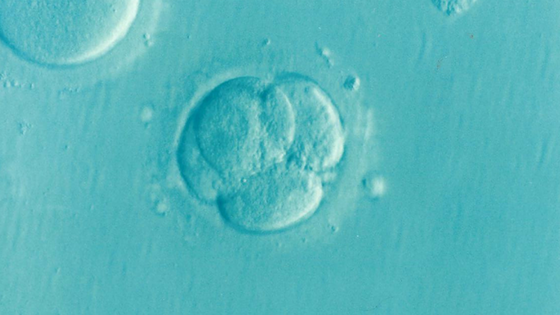 When the intended parents opt for surrogacy, they not only have to look for the health and physical well-being of the gestational carrier, but they must be fully aware of the process in depth. One of the most important clinical implications occurs while transplanting the embryo into the womb of the surrogate mother.

When a sperm fertilises an ovum, it forms a 2-celled cell that we call as a zygote. Zygote after series of divisions increases its cell number and ultimately forms a ball like structure. A 3-day embryo basically comprises of 4- 8 cells after the processes of the division.A 5-day embryo, however, reaches a stage that we call as a blastocyst, where there is fluid filled cavity. Differentiation processes at the blastocyst stage lead to the formation of embryonic tissue, called Inner cell mass (ICM) and trophoblast, which would form the extraembryonic tissue or placenta through which the embryo would perform the following functions:

So when we talk about embryo transfer, it is of paramount importance to consider the factors influencing the success rate of the same. Embryos need the energy to divide and differentiate which is self-driven through activation of various genomic processes. So it comes here to choose the right embryo for transfer. A 3-day embryo transfer with less number of cellular divisions is expected to develop into successful blastocyst stage as within very less time it is transferred to the natural physiological conditions in the fallopian tubes of the uterus from lab dish. A 5-day embryo transfer, however, provides an advantage where the development of the embryo into blastocyst could be confirmed in the lab dish and then can be transferred for implantation. Hence the probability of the success rate enhances, where we implant only that embryo which has reached blastocyst stage. At this stage, it releases HCG hormone, an indicator of pregnancy as soon as it gets impregnated into the uterine wall.

There is one more possibility of transferring genetically tested embryos. There are two kinds of screening programs:

In order to analyse genetic abnormalities of the embryo which, cells have to be extracted from trophoblast layer of the blastocyst, which may disrupt the overall attachment of the cells of the blastocyst. PGS is meant to see any chromosomal aberrations like those of aneuploidy which altered chromosome number as against occurrence 44 pairs. PGD, on the other hand, tries to diagnose any specific abnormality at gene level or any kind of genetic disorder.

Intended Parents: Bonding With Your Newborn
For Gestational Surrogates: When Embryo Transfers Fail
Your baby is coming, now what do I need to pack in my hospital bag?
Is Age Just a Number When it Comes to Being a Surrogate?