She Broke The Silence of Infertility 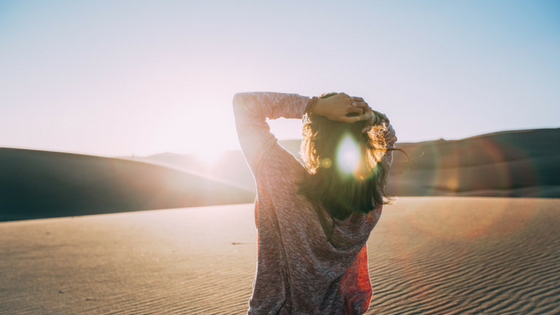 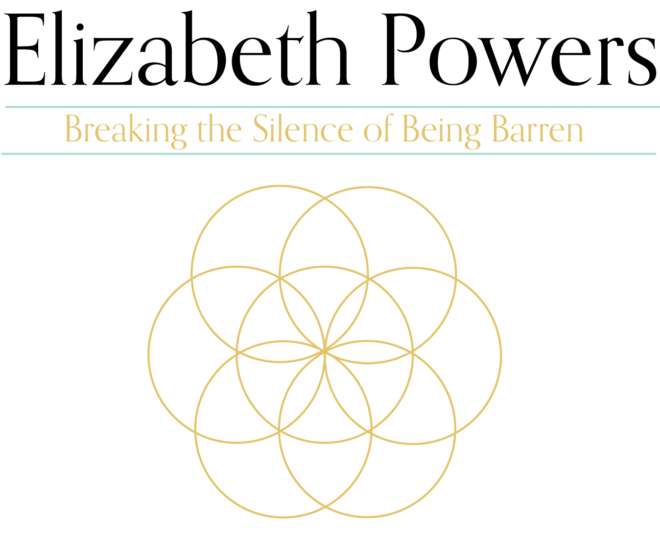 You are not alone.

For over 20 years, I’ve lived with the reality that my body is incapable of creating life. When initially telling others about my former husband’s and my inability to have children, I spoke about being ‘infertile’. Many assumed that with the advances being made with fertility treatments, I’d eventually become pregnant. Others remarked that it was “too scientific”, “far too impersonal”, and “unclear”. Only when I used ‘barren’ did they grasp the significance of our situation.

For those that may find ‘barren’ harsh, let me assure you that as an author now writing about the condition of barrenness, it gives me no pleasure to use the word.  I’ve chosen it neither for shock value nor to sensationalize a reality. Instead, I’ve claimed it for the sense of finality which it so clearly suggests.

Being unable to conceive or to successfully produce much-wanted babies is excruciating. Those affected must wrestle with a myriad of emotional and psychological impacts, including the societal stigma of being barren. And, since barrenness is thought to be a personal topic, women and men are left to cope with the enormity of their circumstances in silence, in isolation, and oftentimes, in shame.

During our six-year journey with infertility, I felt a special affinity with those also struggling to conceive in similar ways that cancer patients and 9/11 survivors have with each other. Explanations aren’t necessary; there is simply a ‘knowing’.  While writing my book “Breaking the Silence of Being Barren”, it dawned on me that many millions of others are undoubtedly facing emotions like mine. The realization that grief, depleted confidence, reduced self-worth, and an insecure view of one’s womanliness and manliness keep women and men emotionally isolated prompted me to broaden the scope of my writing to reach out to them with the hope of establishing a connection.

I became equally passionate about creating a sense of community for those unable to have children, about supporting the healing of barren women and men with the deeply-felt respect and compassion they need and deserve, and about speaking out on their behalf with authenticity and candour.

I figured that if I were to share my challenges and feelings, they would see themselves. Towards this end, I hope that those reading this and future blogs will discover in me a ‘kindred spirit’ – quite simply, one who shares experiences, doubts, and emotions comparable to theirs. I trust that all of us will feel heartened by the knowledge that we’re not alone. 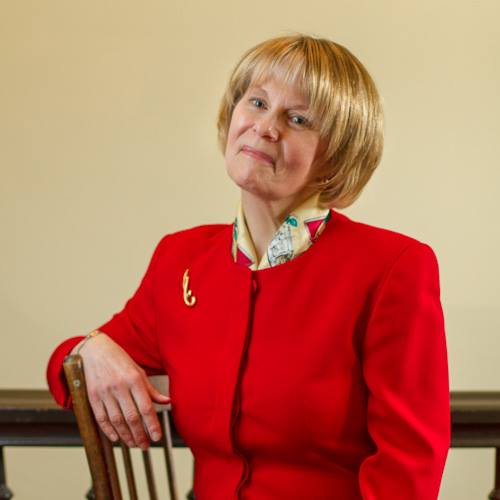 Elizabeth Powers is an author from Ottawa who’s currently living in Charlottetown, PEI. In her recently-completed book “Breaking the Silence of Being Barren” she openly airs an age-old, taboo subject with the hopes of improving the understanding of what barrenness is actually like. To learn more about her work, visit her website: www.elizabethpowers.net and her Facebook Page “The Silence of Barrenness”: https://www.facebook.com/ElizabethPowersbusiness/

Becoming a Gestational Surrogate: No Eggs Required!
Intended Parents: Bonding With Your Newborn
Infertility doesn’t discriminate: Three different perspectives on people struggling to conceive
Parenthood is Not a Race