Being a Surrogate for Intended Parents With HIV 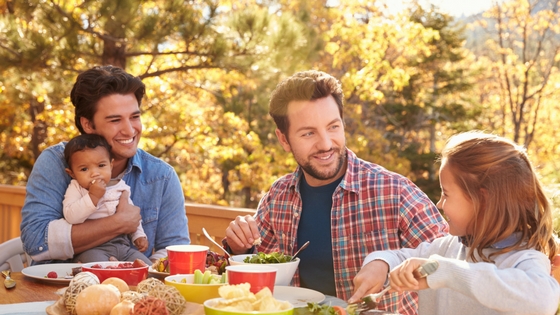 When working with the fertility clinic, your health and safety will be the top priority at all times. The clinic will use the most advanced assisted reproduction techniques, laboratory testing and preventative medications to protect you and the Intended Parent’s child.

In 1992, specialists began washing semen from HIV-positive men for insemination in HIV-negative women. Since then, these techniques have advanced significantly, in addition to the development of fully suppressive HIV regimens and the ability to measure HIV in the blood.

Can I Contract HIV Through Surrogacy if My Intended Parents Are HIV Positive?

To date, there have been no cases of HIV being transmitted to an HIV negative person as the result of an embryo transfer. This includes all information dating back to the time frame prior to scientific advances allowing doctors to monitor HIV in the blood and fully suppressive HIV regimen.

In studies of over 4000 cases of HIV-positive sperm being used for intrauterine insemination, IVF, and ICS there has not been one instance of an HIV negative gestational carrier contracting HIV.

What Steps Will Be Taken to Protect Me, the Surrogate, and the Baby From Contracting HIV

An HIV-infected person on antiretroviral therapy with an undetectable viral load cannot spread HIV through sexual contact. This can also be expanded to include surrogacy, as the embryo is created from the HIV-infected person’s sperm and implanted into the Surrogate Mother’s uterus.

In order to be considered non-infectious a person must:

To ensure the safety of the Surrogate Mother the Intended Parent is expected to:

Finally, in order to gain added protection for the Surrogate Mother, she will be given antiviral medication prior to the embryo transfer and on an ongoing basis for several weeks. This medication is safely taken in early pregnancy.

Now that HIV is manageable, the child you carry will enjoy healthy parents and be born to a grateful and deserving family. HIV should not be a hindrance to a person’s ability to have a family or experience the joys of parenthood.

At Proud Fertility, we are proud to be education our communities on inclusive practices. We believe everyone deserves the chance to become a parent and fulfill their family dream. You can help us achieve our mission by becoming a Surrogate Mother. Submit a Surrogacy Interest Form to learn more.