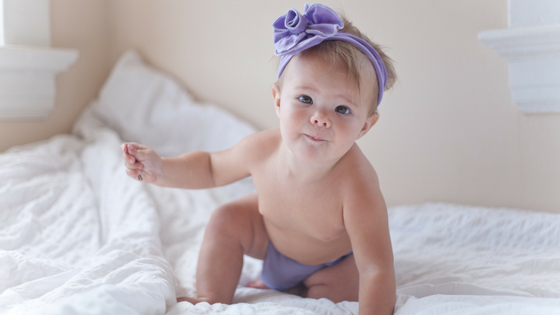 Today is Earth Day, I wanted to take the time to talk about something that is great for the Earth; Cloth Diapering! After attending the Great Cloth Diapering Change in Calgary, Alberta, I learned about four reasons why cloth diapers can be a great choice for your little one. 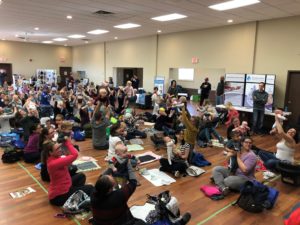 Cloth diapers are better for the Earth.

With so many diapers that get thrown in a landfill, this is one worry you won’t have with cloth diapering. Did you know that regular plastic diapers take about 500 years before it decomposes? It is estimated that approximately eighteen billion diapers are disposed of in landfills every year and since there is no disposable diaper on the market that is fully biodegradable, you can begin to imagine just how full these landfills can get from diapers alone. I do not want to contribute to this issue.

Cloth diapers are cuter than disposables!

Seriously, cloth diapered bums are adorable. Cloth diapers come in all different styles and have a wide variety of designs. I saw babies with plain colored diapers and others with cool different designs on them, such as unicorns. The possibilities are endless, and this makes me so excited to cloth diaper my daughter! 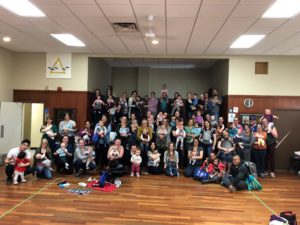 I have learned that babies have extremely delicate skin, and some can break out in rashes caused by the chemicals in disposable diapers. One thing you can be certain of with cloth diapering, there are no chemicals involved. I also learned that babies who are cloth diapered are less likely to have diaper rashes. This makes me feel more at ease knowing that any rashes my daughter will have, will not because by diapers filled with chemicals.

Did you know the average child will require over two thousand diaper changes in the first year alone? Whoa! Have you ever wondered what that would cost to keep a child in disposable diapers until three? It’s approximately $1800. This doesn’t factor in the disposable training diapers you will need to buy for potty training. The average cloth diapering parent can spend $500 or less on diapers that will last from birth until the child is fully potty trained. When you think about it cost wise, it paints a clear picture of which is the better way to go. I’m all for saving money!

This event has taught me so much including that cloth diapering isn’t as daunting as I thought it would be and I’m so happy I had the chance to go!

I hope you and your family had a great Earth Day. 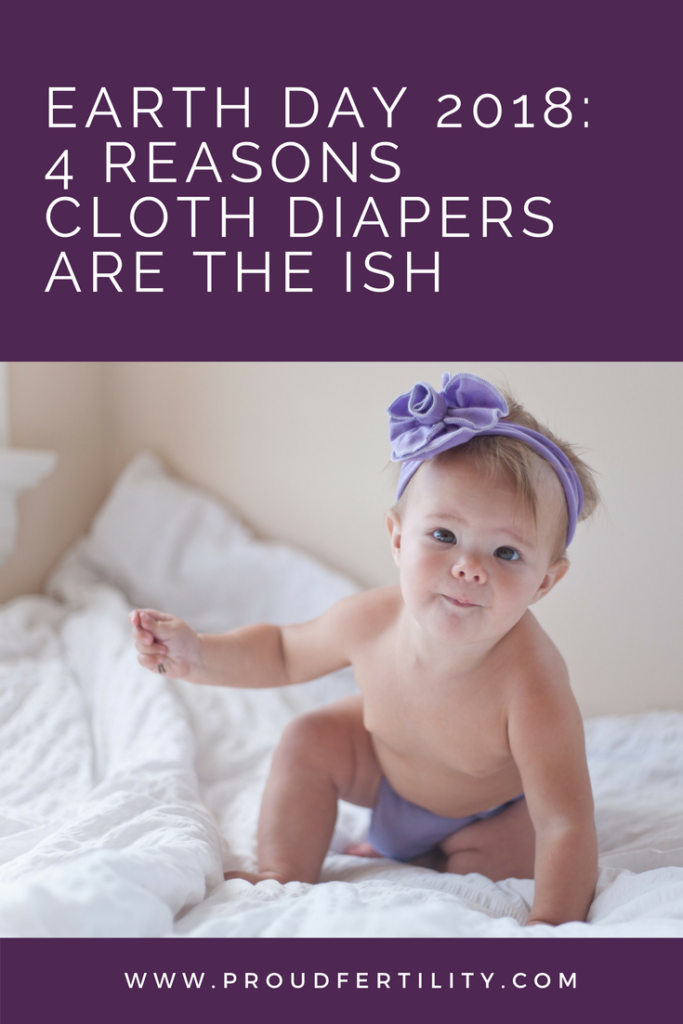 Are you ready to learn more about becoming a parent through surrogacy or egg donation?

Have you been considering carrying a child for someone who can't?

Complete a Surrogacy Interest Form and our team will walk you through the process of becoming a Gestational Surrogate.

Our Journey as International Intended Parents
I Am A Single Male, Is Surrogacy And Egg Donation Right For Me?
Celebrating Pregnancy Milestones During Surrogacy
Care of an Intact Penis