Chatter in the Canopy: The Truth About HIV and surrogacy 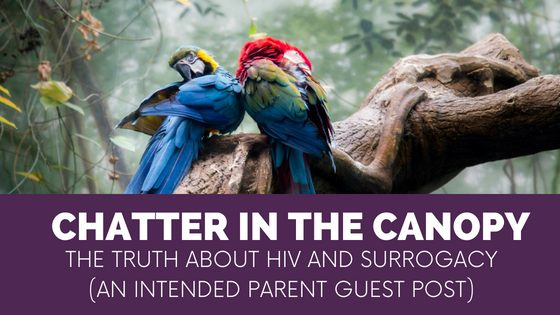 A beautiful submission from one of our Intended Parents about HIV and surrogacy.

It’s early morning, and I am on my balcony looking out into the tree canopy. The parrots and cockatoos greet with morning song. I realize that if I pause for a moment, I can hear the song of far more birds than I have ever seen, the countless times I have sat on this balcony. Each bird has it’s own destiny and challenges and a unique song to sing. I suppose it is entirely symbolic of life, many people, each with their own story in the world that we do not hear without a moment for pause.

I do not know where the words will come from for this post; this is not my conformable space – writing. All I know is I want to share the uniqueness of our story with you, and the challenges of our journey and the diﬃculties I know are to come, and the utter joy I am confident will follow, and for now at least I hope my words will float like the wings of a bird soaring through the sky. 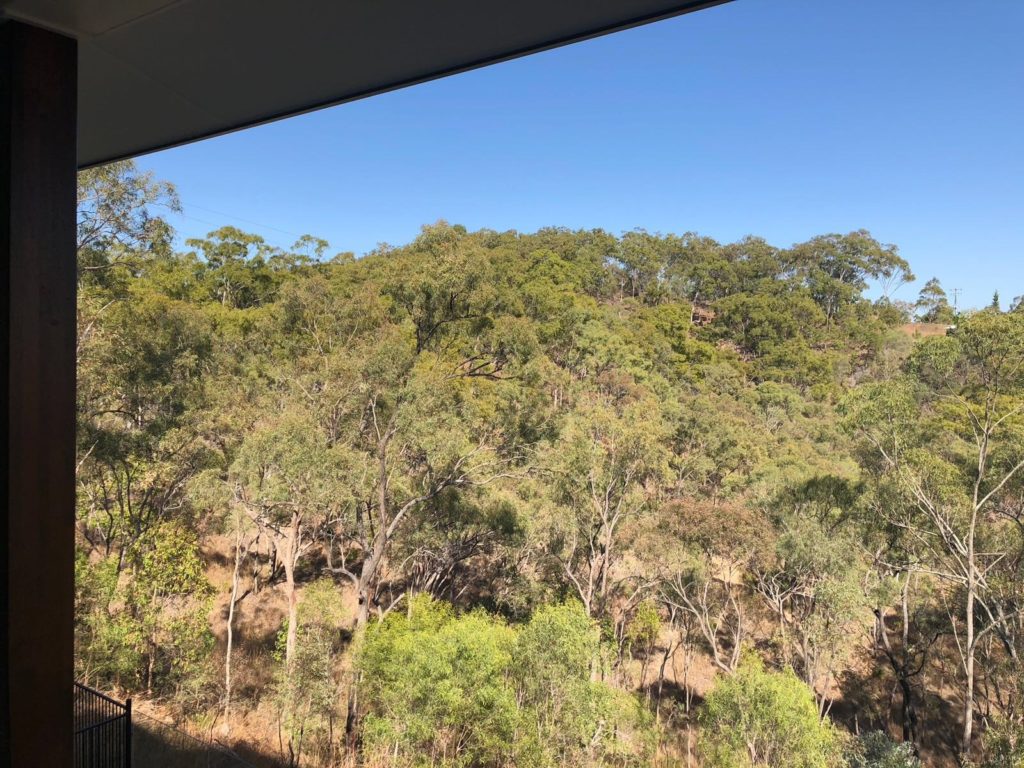 We are intended parents, something I never believed could happen. I never dared to think it could be. I’m not sure I could have believed, even a few years back, that technology and medication would advance so much that a couple living with HIV have an average life expectancy. I’m not sure you could have convinced me that Anti-retroviral Medication would prevent passing HIV to others, or that becoming a biological parent would become an option through surrogacy. Perhaps this is why writing this is stirring so many emotions within me.

Of course, not everyone knows. As with the birds in the canopy, it is often hard to hear the uniqueness of each story unless we pause and pick out the individual song from the hum of the chorus. There is still a lot stigma about HIV out there, much chatter in the canopy.

Yes, you heard me correctly: a person living with HIV and taking their medication is not infectious and has an average life expectancy.

An article from the European Centre for Disease Control and Infection dated July 2018 stated:

‘This consensus in the scientific community builds on results from large multi-national research studies, which involved both heterosexual and homosexual couples in which one partner was HIV-positive. These studies followed the couples over time and found no transmission from virally suppressed HIV-positive persons to their HIV-negative partner.’

‘These findings have now been validated by the results of the PARTNER2 study, which followed 1,000 gay male discordant couples between 2010 and 2018 and found no linked HIV transmission despite sex without condoms.’

Did you know the fertility clinics can also wash sperm?

I didn’t until I started my journey to parenthood through egg donation and surrogacy. The Reproductive Online Medical Journal has an interesting article from March 2015 which states:

‘A technique known as sperm washing, in which prior to insemination, sperm is washed free both of seminal plasma and of non-sperm cells (the major vehicles of HIV transmission), has been successfully used in the UK since 1999 (Nicopoullos et al., 2010), after being pioneered in Italy in the late 1980s (Semprini et al., 1992).’

‘Although sperm washing is still regarded as risk-reducing rather than risk-free, there have been no reports of HIV infection in over 9000 documented intrauterine insemination and IVF cycles undertaken with processed semen (Barnes et al., 2014, Bujan et al., 2007)’

As you can see, this bird’s song is a bit unique. We will soon be able to join the flock and experience the pleasures of parenthood. My partner and I now have an egg donor. The next stop on our flight path is to find a gestational carrier, a surrogate mother for our child.

We know that parenthood won’t be easy, a bit of learning to fly, a bit of teaching another to fly. We are just so grateful for the chance, for the beautiful people who have helped us along the way, those with wings of a different kind. 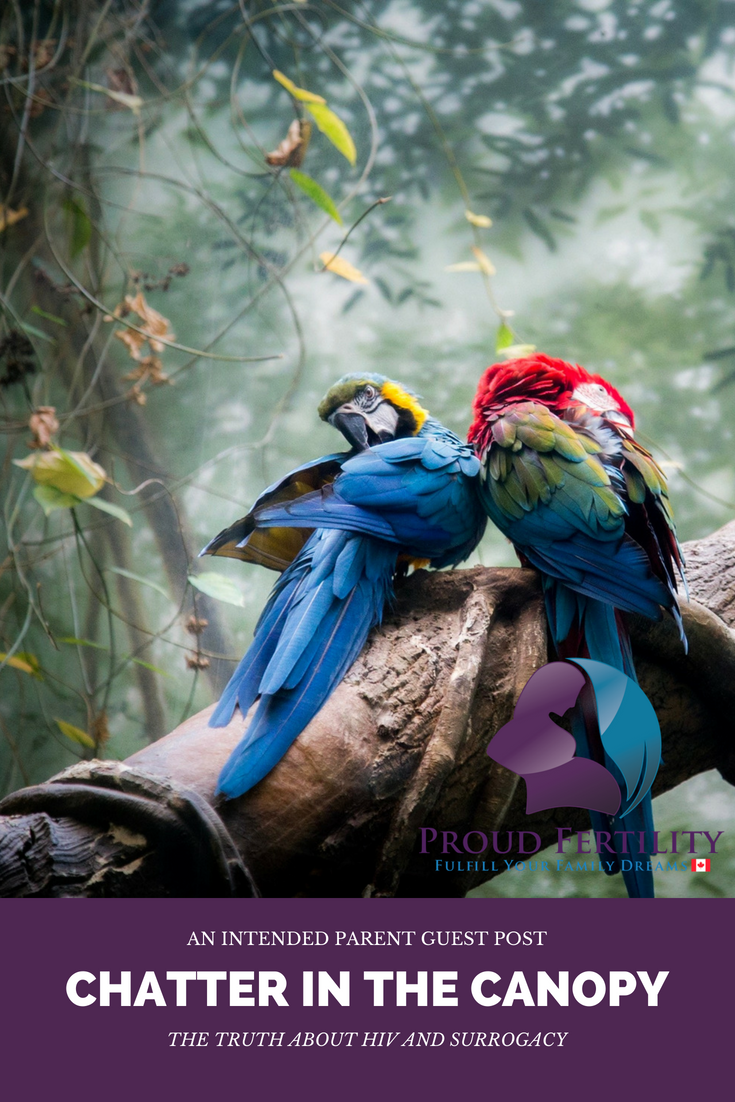 Have you been considering carrying a child for someone who can't?

Complete a Surrogacy Interest Form and our team will walk you through the process of becoming a Gestational Surrogate.

Are you ready to learn more about becoming a parent through surrogacy or egg donation?

Becoming a Parent: More Than DNA
The Dangers of Intentional Twins
Three Ways to Remember Your Surrogacy Journey
How To Prepare Emotionally For An Egg Donation